My 961 SF (2014) has a persistent leak from around the drive shaft. The dealer (unfortunately not a Norton dealer) said the seals had degraded due to the bike standing for 6 months so replaced the oil seal and o ring with parts supplied by Norton but this has not fixed the issue. The bike only had 930 mls when I got it and has had 1st service and remap done. Any ideas?

I expect more gearbox and clutch noise than I am used to with my Kawasakis but am wondering if there could be a gearbox or clutch issue causing this, either from movement of the shaft or through the clutch pushrods, as the general noise seems excessive and I get some nasty clutch squeal occasionally. I’ve had a few ‘bag of hammers’ quotes.

Mine is the only 961 I’ve heard so are there any other owners in North East England who might be able to meet up sometime to compare rattles?

I am not sure where you mean when you say "drive shaft"? My 961 (2017 Sport) had an oil leak from around the electric start where it bolts into the primary drive causing oil to leak down onto the final drive sprocket. This was cured by a new mod bought out by the factory which is basically a breather from the primary drive oil filler nut and replacement of the gaskets.

If I pull away from standstill hard there is often a screeching noise as the clutch takes up. I just ignore this!

I found that the engine noise became much better after I fitted the straight thro silencers, got rid of the catalytic converter and had the engine remapped. It then sounds as a Norton should and goes like a bat out of hell.

Thanks for the info. The top of the casing is dry, so can’t be coming from there and comforting to know the squeals & rattles aren’t malignant.

I’m interested in getting the pipes sorted- could you let me know where you got yours from if you’d recommend them, and I assume you’d have to go to a Norton dealer for a remap? 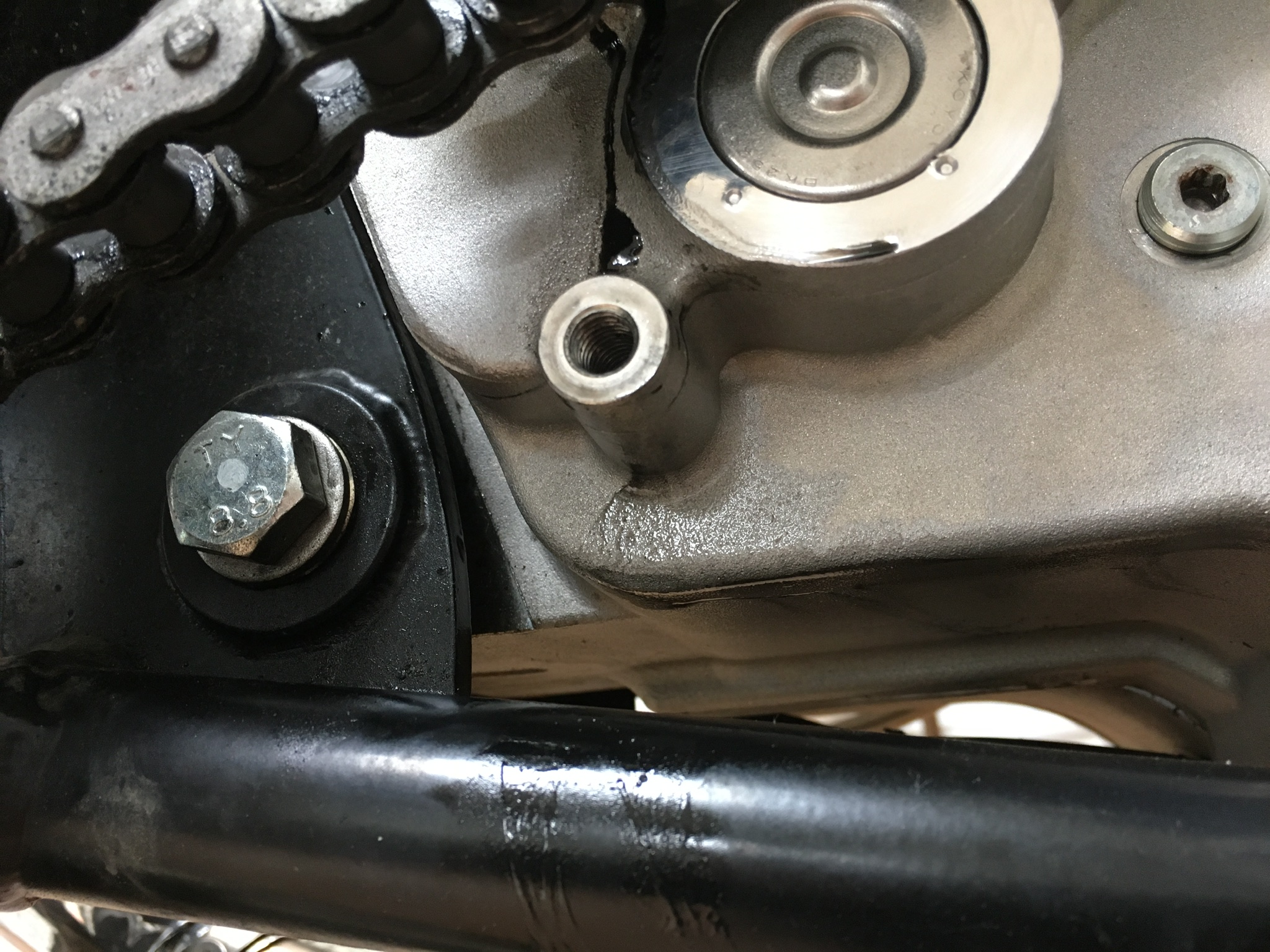 The black in the oil is a bit disturbing. This is after only 60 miles since the seal was fitted, and as the seal is new and there’s not been time fro build up this looks like it’s coming straight from the seal rather than deposits of chain lube. 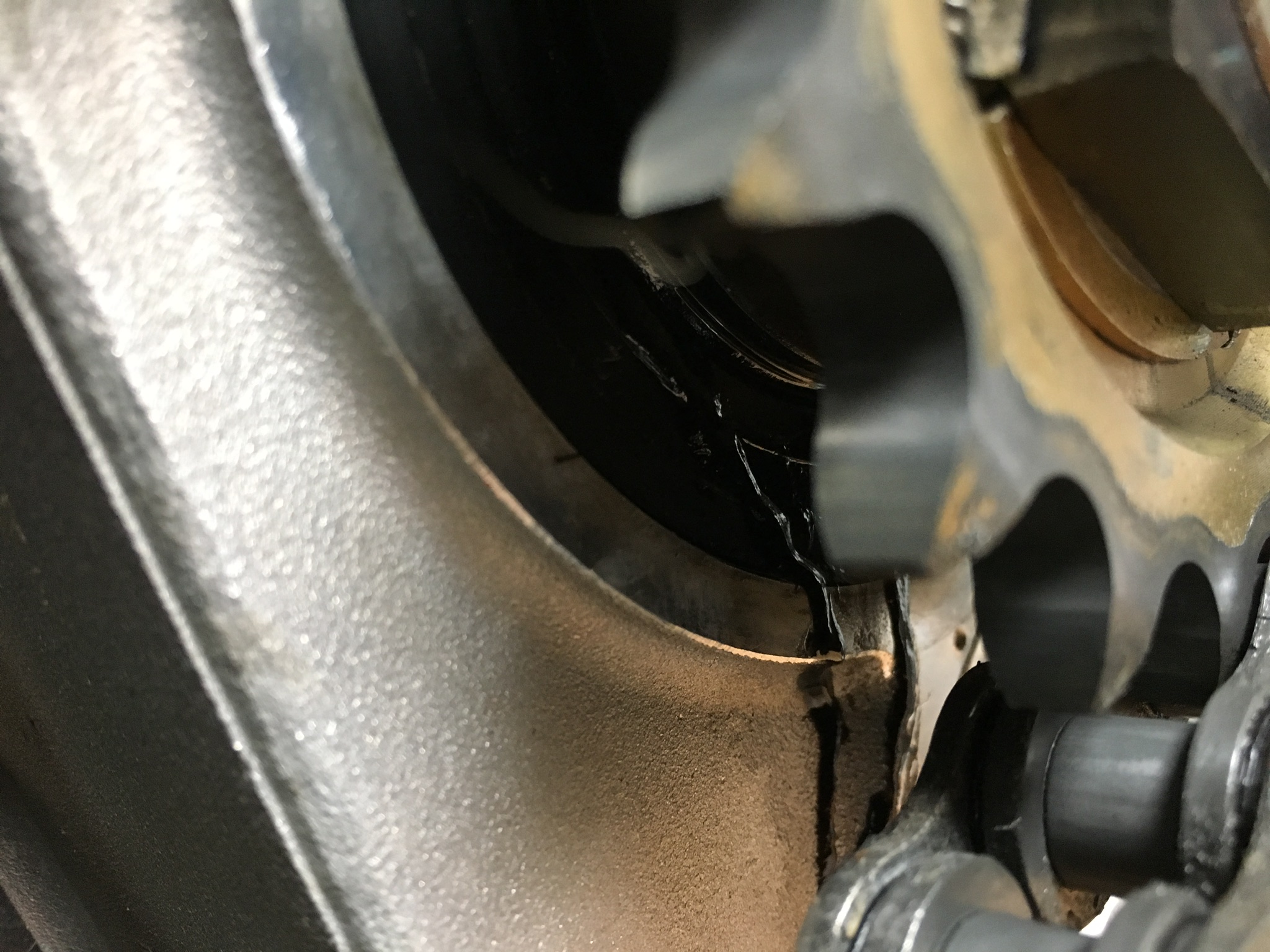 Send pics to norton direct & have a chat with em